So I presented in SREcon Asia/Australia 2018 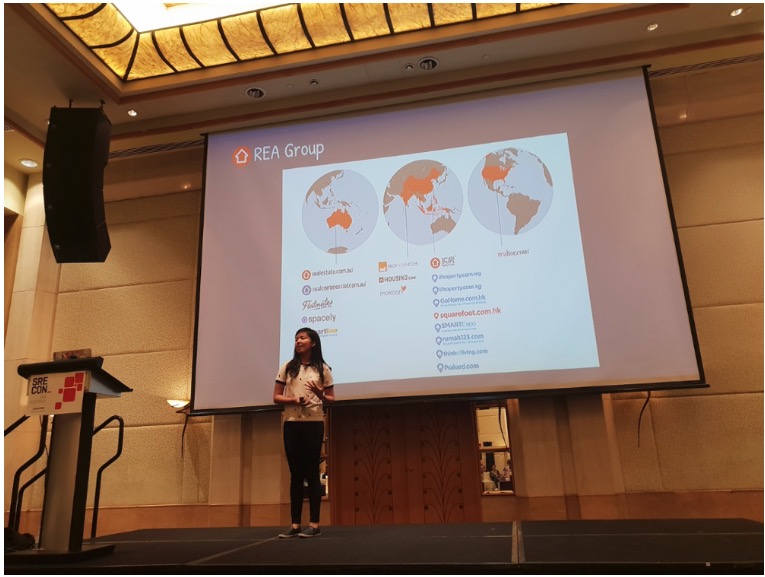 I was grateful to bring my company’s presence on the stage for the second time around in SREcon Asia/Australia held in Singapore this year. It was nerve-racking as it was my first time speaking at a conference, let alone international, but it was such a fun experience.

A couple of people and I were encouraged by my Engineering Manager to submit a talk for the conference. He stated that my company has the stories, we just need to showcase them.

So I thought, why not? Being new in the SRE field in the industry, I didn’t really have many deep complex technical stories to share. However, I do have stories about what it’s like transitioning to this phase of my career. So I submitted a talk about how it’s like being a Mentee. How mentoring is like, from a newcomer’s perspective.

My Engineering Manager, being one of the organisers in SREcon, told me that there was a high number of talk submissions for the conference. So it came as a huge surprise when i got their invitation email telling me that my proposal has been accepted.

SREcon is a conference hosted by USENIX which gathers people in the tech industry that cares about everything Site Reliability Engineering. The conference runs discussions of any advanced information on developments of all aspects of computing systems. Full program and details here.

So I prepared my talk…

And I practised A LOT. It was my first conference talk, so I just had to be prepared. 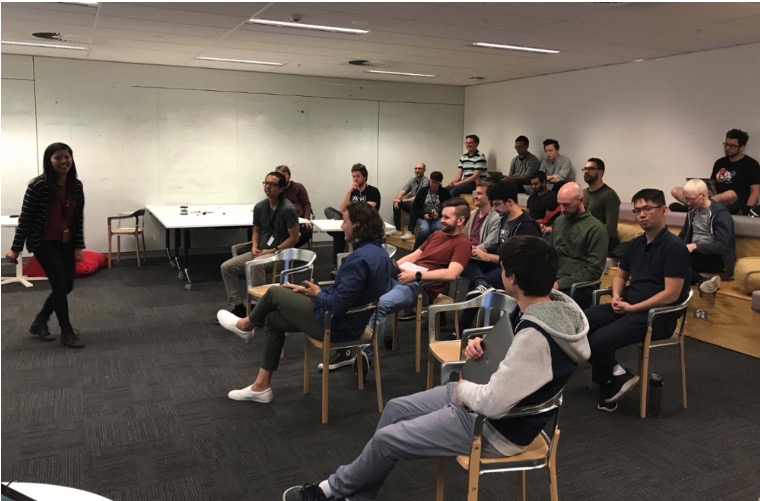 And off I went…

And yes, I had to wear the special SREcon badge with the big red ribbon that says speaker on it. 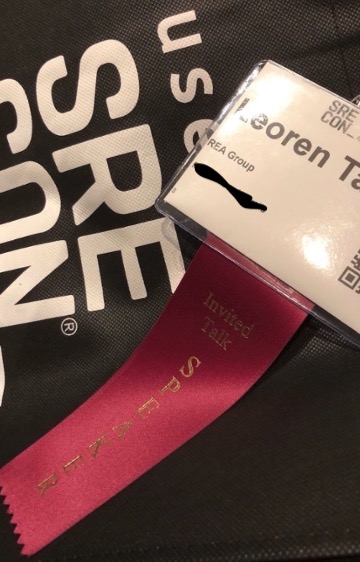 I found out my talk was on the last day so I spent the first two days enjoying the conference, networking and observing how other people do presentations. 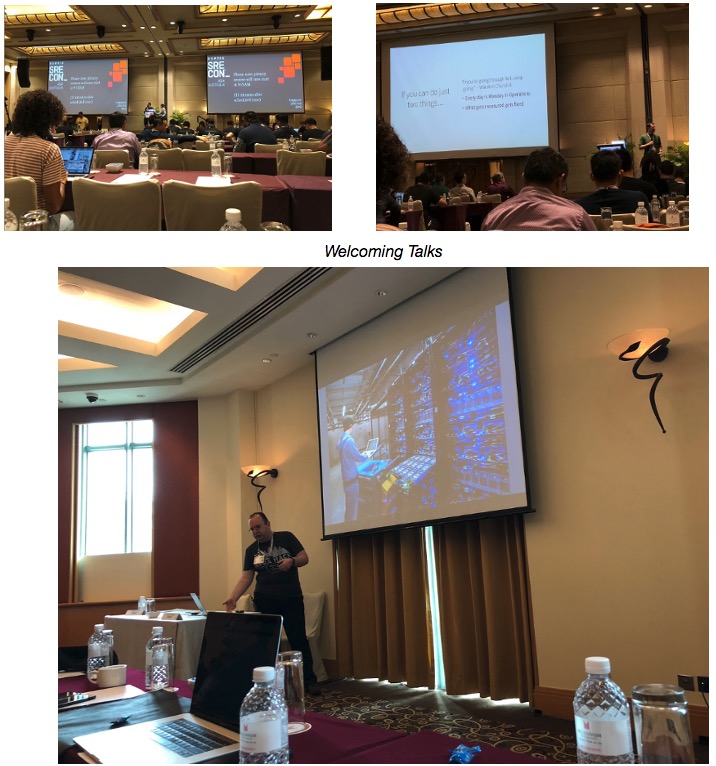 Then the Game Day Arrived

I had a pretty nice time slot given that it’s on the last day. Just before lunch, it doesn’t show on the timetable below but there was also a 30min break before my talk.

I was a little nervous coming up to the stage. But having your talk on the last day has its perks. I managed to network with a number of engineers on the last two days, so during my talk, they sat on the front rows beaming at me. Which was nice.🙂

And so I spoke about mentoring in the perspective of a mentee. How it’s like to be a newcomer in my company, and what it means to have somebody helping you out throughout your learning journey. I talked about how mentee’s actually define what a mentor is and the different types of mentoring styles that works for people.

I encouraged people that mentoring really creates a better environment for everyone, that it propagates, your mentees carry on the torch and pass it on the next generation of people. My slides can be found here - Mentoring: A Mentee's Perspective

Above photo shows how people can ask the speakers questions, you have to go up to a mic in the middle of the room, which I found is a bit intimidating. But I had people coming up with very good questions after the talk anyway. 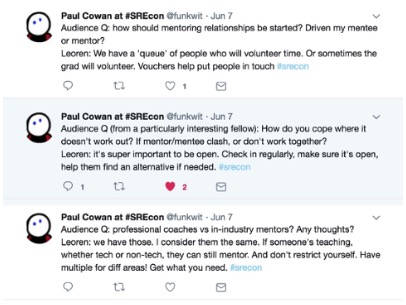 I had some pretty awesome post-talk discussions with some of my audience too. 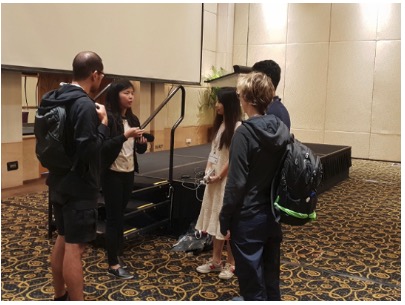 It was a fun experience

It’s my first conference and international talk. I never thought about how amazing it is to network with other engineers from different parts of the world.

PagerDuty hosted dinner and invited me and my Engineering Manager to devour some amazing Singapore Sweet Chili Crab. 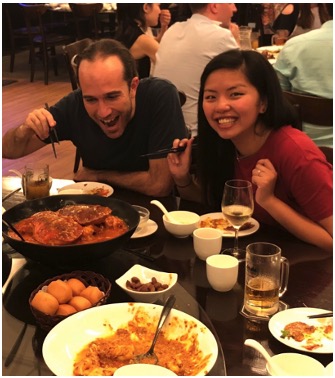 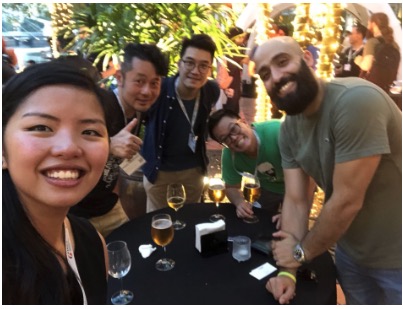 I am really thankful to all my mentors and co-workers that helped me. ❤️

Video of my talk has now be uploaded and can be viewed below. 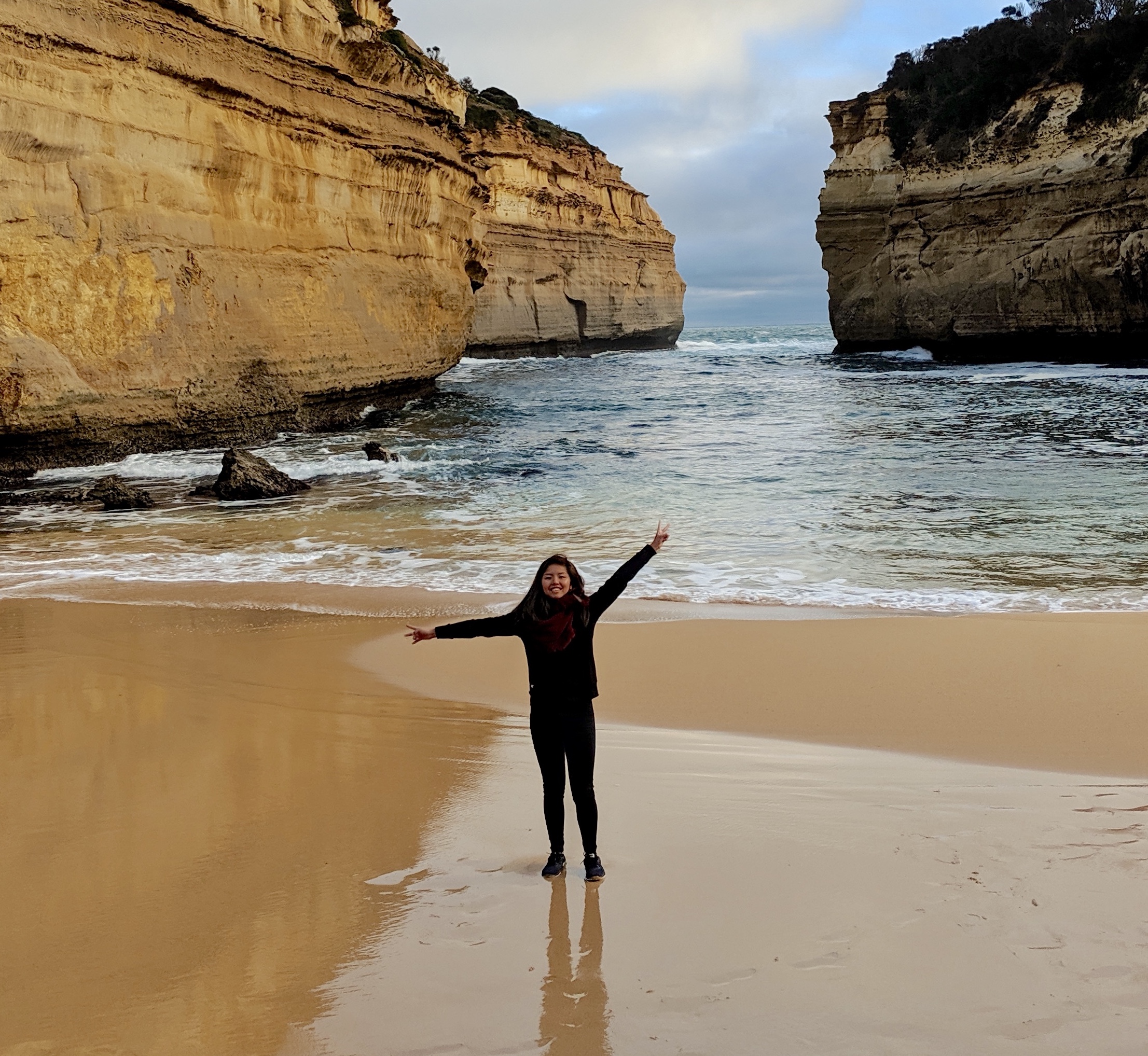 This is the place where Leoren dumps her notes! Take note that this page is a literal note dump, so it’s purely my notes and not a 100% source of truth. But if it somehow helps you get by in anyway, then you’re welcome. 💁🏻